Hoan Ton-That is the CEO and co-founder of Clearview AI, which is based in New York City and has created the next generation of facial recognition technology. Clearview AI's bias-free algorithm can accurately find any face out of twenty billion images it has collected from the public internet. It is used by law enforcement to solve crimes, including financial fraud, human trafficking, and crimes against children.A self-taught engineer, Mr. Ton-That is of Vietnamese and Australian heritage. His father's family was descended from the Royal Family of Vietnam. As a student, Mr. Ton-That was ranked #1 solo competitor in Australia’s Informatics Olympiad. He was ranked #2 guitarist under age 16 in Australia’s National Eisteddfod Music Competition.At the age of 19, Mr. Ton-That moved from Australia to San Francisco to focus on his career in technology. He created over twenty iPhone and Facebook applications with over 10 million installations, some of which ranked in the App Store’s Top 10. Mr. Ton-That moved to New York City in 2016.In 2017, Mr. Ton-That co-founded Clearview AI, where he developed the technology, raised capital, and built the team and product.Pronouns: he/him. 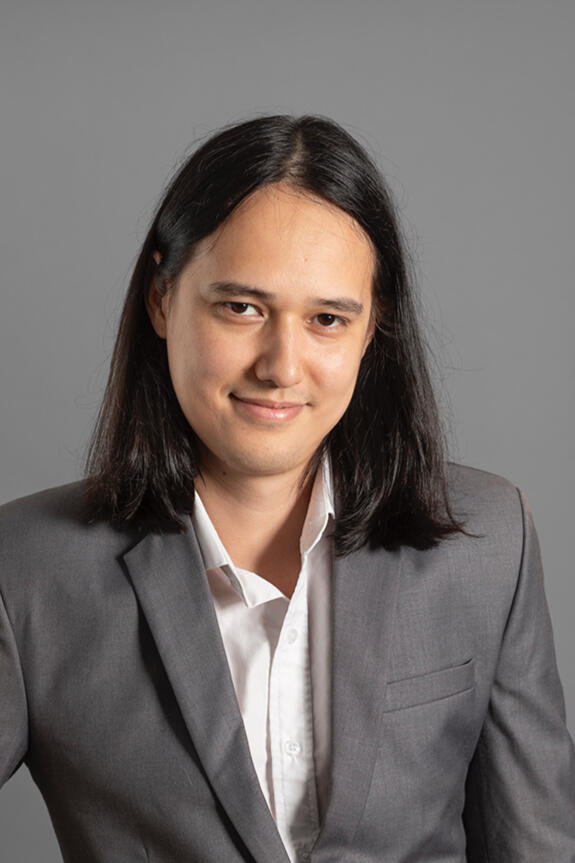